WHAT MAKES US DIFFERENT?

Intermax Networks is the largest, locally-owned, independent internet, voice, data, and IT Managed Services provider in the Inland Northwest. Founded in 2001, the company is a leader in bringing broadband to areas historically under-served by the major national telecommunication carriers and cable companies.

Headquartered in Coeur d’Alene, Idaho, Intermax has a presence in Sandpoint and we serve Kootenai, Bonner, Boundary, Benewah, and Spokane Counties.

A growing company with hometown roots.

Founded in Sandpoint, Idaho in 2001, Intermax is locally owned and managed. Always has been. Always will be. We have an office in Sandpoint.

We want everyone in the communities we serve to reach their full potential. That’s why we engage locally to help improve Internet access, digital literacy and more. 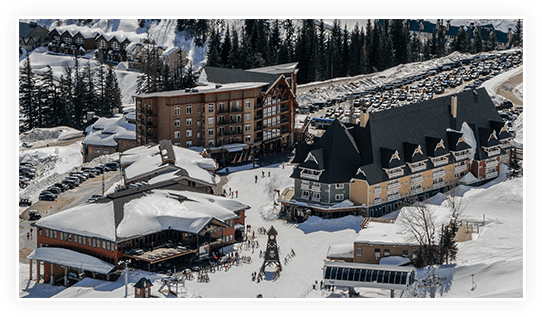 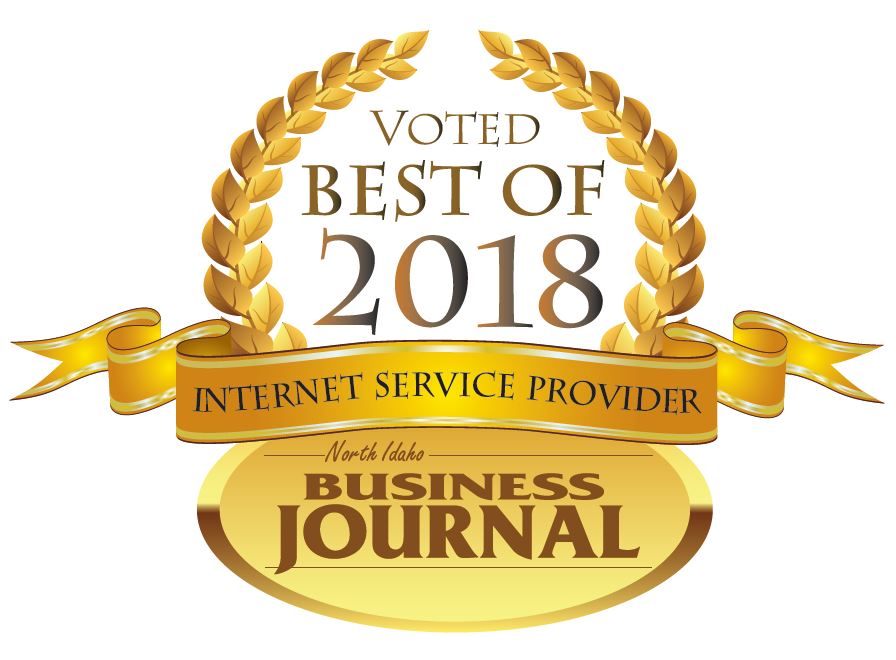 From friendly, knowledgeable staff to exact-time service appointments, you’ll enjoy our award-winning 24/7 customer service any time you need it.

Intermax Networks provides the highest-quality internet service and most reliable fiber connection available in North Idaho. We have been proudly serving rural communities with reliable internet since 2001.